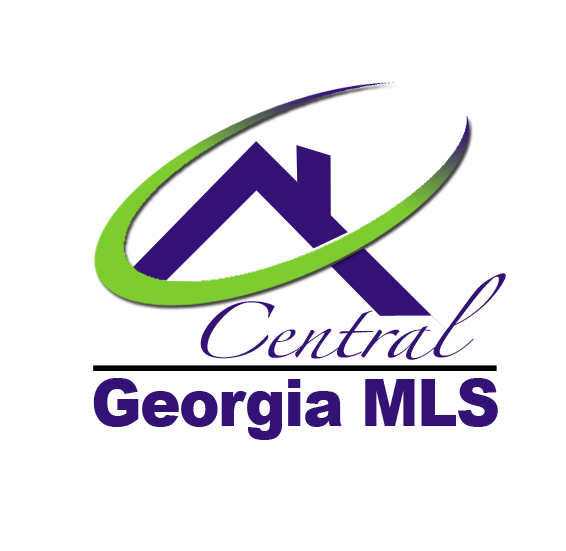 2009 Best Places To Raise Your Kids

Based on real estate analysis from OnBoard Informatics, the award is given to cities in each state choosing the following criteria: school performance, number of schools, household expenditures, crime rates, air quality, job growth, family income, museums, parks, theaters, and other amenities, and diversity. Warner was chosen to be the best place to live in Georgia in 2009, followed by runners-up Athens-Clarke County, and Marietta.

2010 Best Places To Raise Your Kids

After chosen in 2009 as being the Best Place to Raise Your Kids, Warner Robins once again won the award in 2010. This year, Warner Robins was followed by runners-up Valdosta and Roswell. “Warner Robins, about 120 miles south of Atlanta, is home to the 6,400-acre Robins Air Force Base, the state’s largest single employer. Many of the residents of this proud town outside Macon, Ga., are former military personnel. Warner Robins won the Little League World Series in 2007.”

Walletpop’s Top 10 List of the Best Places to Buy a Home in 2011 has put Warner Robins back on the map as one of the best housing markets in the country. This mostly unscientific and partially biased list is based on a grab-bag of lifestyle priorities. Among others, Warner Robins ranked as one of the 10 best cities to buy a home in 2011. With a median home price of $124,900, Warner Robins was described a Best Military Town For The Buck. “Located midway between Atlanta and Savannah, Warner Robins’ housing affordability is the big draw. The median price of a home is $110,000, while the median family income is about $63,000. That leaves some extra dough to hit the local aviation museum, motor speedway and golf club. The city’s main employer is the military (home of Robins Air Force Base), bringing engineers and employees from around the globe, so the population is eclectic. The city fared well during the recession.” Click Here to view to original article at NBCnews.com.

On August 26, 2007 the USA champion from Warner Robins, Georgia defeated the international champion from Tokyo, Japan 3–2 in 8 innings on a walk-off home run by Dalton Carriker to win the 2007 Little League World Series. This was the second straight year a team from Georgia won the championship after a team from Columbus, Georgia won in 2006. Click Here to see Warner Robins’ Little League Website.